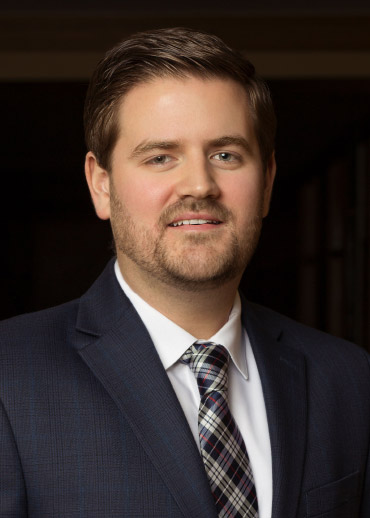 Chris Gallo is an Account Executive at Mac Strategies Group. Specializing in strategic messaging and brand development, as well as grassroots campaign execution, he is a valuable part of the firm’s growing public affairs practice. Drawing from experience in both the public and private sector, Gallo brings a unique understanding of how vital public-facing communication strategies are to achieving results.

Prior to joining Mac Strategies Group, Gallo honed his strategic communication skills at a prominent boutique public relations firm in Chicago. There, he implemented statewide public information campaigns, led a rebrand effort for a government agency, and organized coalitions of stakeholders to shape public opinion in support of client initiatives. Gallo also drew upon his messaging talents in the crafting of key project documents for a client’s architectural and engineering teams responsible for designing and building one of the largest infrastructure projects in the City of Chicago’s history.

Previously, Gallo served as government affairs manager in the Office of the Illinois Governor where he acted as the liaison between the governor’s staff and local government officials throughout the Chicagoland area. In that role, Gallo came to understand the multifaceted relationship between state and local government, gaining firsthand experience in how policy issues including transportation, infrastructure, housing and healthcare are approached and mitigated at each step of the process. Gallo began his professional career in electoral politics where he worked his way up from a field organizer on a statewide gubernatorial campaign to deputy political director of one of the most competitive congressional campaigns in the country.

Chris Gallo is an Illinois native, born and raised in Elmwood Park, and a graduate of Chicago’s St. Ignatius College Prep. Gallo earned his B.A. in Political Science from the University of Dayton and currently resides in Chicago, just two blocks from Wrigley Field where you can often find him catching a game on sunny Saturday afternoons.

← Back to Our Team